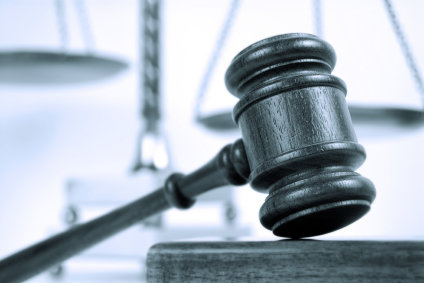 For a society that claims to hate judgement, we sure spend a lot of time categorizing, identifying and classifying…aka judging.

Admittedly, labels have always annoyed me and being pigeon-holed leaves me feeling claustrophobic.

But, people judge all the time…even those that scream not to be judged.

I’ve been asked several times for my astrological sign and patiently await the inevitable head nod, confirming I’m known at a deeper level- what choices I’ll make or if they should even continue speaking to me. (Given that I may have been deemed incompatible).

There is apparently some gaping difference between cat and dog people. Both have lived in my home- not sure what one does with that “label.” Perhaps, just animal lover? It’s not an insulting moniker, but I’d like it noted, for the record, that I don’t like snakes, sharks or crocodiles/alligators. I’ve also had a run-in or two with a couple of bulls that were ass-y. (Judge me accordingly).

What house of Hogwarts do I belong in? I don’t even know.

My sexual orientation? I know that one- straight. Boring perhaps, considering all the other descriptors available these days, but it’s the truth and I’ve enjoyed it. (I don’t include that info on social media lest someone be hypocritically offended).

If a person doesn’t smile or can’t keep a neutral expression- they have “resting bitch face.” Mean.

It’s tiring going through life attempting to shake off labels.

Especially since everyone has become so adept at applying them.

Not caring too much what people think is a marvelous existence!

Have an amazing Memorial Day Weekend, friends! Love you! ❤

“It is difficult to free fools from the chains they revere.” – Voltaire

“Why do you look at the speck of sawdust in your brother’s eye and pay no attention to the plank in your own eye?” – Matthew 7:3

“If you don’t know where you’re going, any road will get you there.” – Lewis Carroll